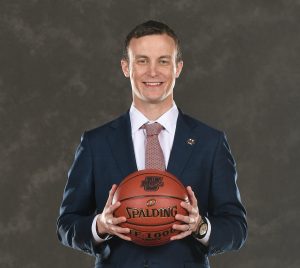 McCall’s hiring was officially announced by the school Wednesday evening. Terms of the deal were not disclosed, but sources told ESPN McCall signed a five-year contract that will pay him in the neighborhood of $750,000 annually. McCall, 35, replaces Derek Kellogg, who was relieved of his duties after nine seasons with the Minutemen. UMass has just one NCAA Tournament appearance (’14) over the last 19-seasons.