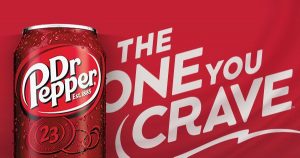 To submit a pick and enter the contest for the week, listeners must log on to Twitter and tweet their pick to @ESPN1051TheZone & @drpepper, and use the hashtag #TheOneYouCrave. 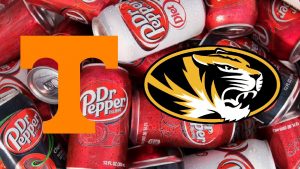 Enter this week’s contest by tweeting the winner of the game to @ESPN1051TheZone and @DrPepper using the hashtag #TheOneYouCrave. You can also submit your pick in the comments section of our weekly Facebook post. Visit www.Facebook.com/ESPN1051TheZone

Brewer Broadcasting LLC contest rules can be found under the contests tab on the homepage.