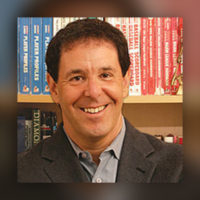 Senior Baseball Writer for The Athletic and MLB Network studio host Jayson Stark joined Press Row on the day after what would have been Major League Baseball’s Opening Day. Jason told listeners how many games he believes will need to be played to legitimize the 2020 season and provided an update on the issue many minor league clubs are facing as MLB attempts to contract the minor league farm system.