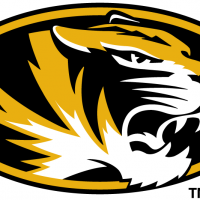 After losing five of their last six games, Missouri made the decision to fire head coach Barry Odom. The Tigers finished 6-6, and 25-35 in Odom’s tenure. Odom’s replacement will be Appalachian State head coach Eli Drinkwitz.

Drinkwitz led the Mountaineers to a 12-1 record and a Sun Belt Conference championship in 2019. Twelve wins is a Sun Belt record for wins in a season. Before his time at App State, Drinkwitz worked as the co-offensive coordinator, quarterbacks coach, and tight ends coach at Boise State in 2014-2015. He then became North Carolina State’s offensive coordinator and quarterbacks coach from 2016-2018.