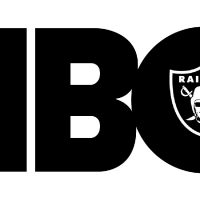 Ken Rodgers of NFL Films joined Press Row on Friday, June 14, following the NFL’s announcement that the Oakland Raiders will serve as the featured team during the upcoming season of HardKnocks on HBO. The Raiders were selected over the Giants, Lions, Redskins and 49ers after no qualifying team volunteered to be featured on the show.