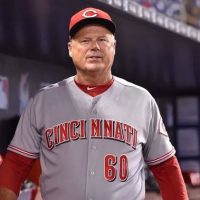 Kelly spoke about the Lookouts all-star selections and discussed his reaction to an incident that occurred in a Double-A game between the Hartford Yard Goats (Rockies) and Trenton Thunder (Yankees), in which a bunt single broke up a would-be no-hitter and led to a benches clearing dispute.