Dillon has a Chattanooga connection through his wife, Whitney Ward, and references his love of Chattanooga during his interview with David and Jay. Whitney studied at the University of Tennessee at Chattanooga on both a cheer-leading and academic scholarship and graduated in 2012. 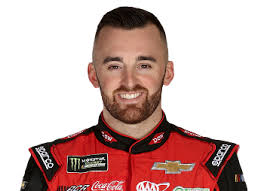