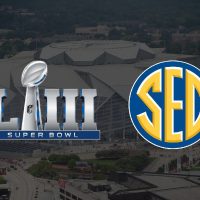 Super Bowl LIII will get a lot of publicity for “Old Dynasty vs. New Dynasty”/”Belichick & Brady vs. McVay & Goff”. No surprise to us in the South, it will also feature plenty of SEC talent. 14 former players from the conference will be competing for a Super Bowl ring.

Below is a list of those participants from each NFL team. New England has 14 SEC participants, while LA has 10, making the total 24 former SEC players. 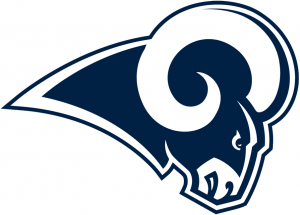 Here is also a breakdown of how many players will be representing each SEC school.

Super Bowl LIII will take place on Sunday, February 3rd at 6:30 PM at Mercedes-Benz Stadium in Atlanta, Georgia, and will be televised on CBS.