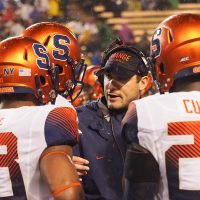 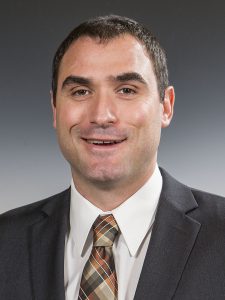 Kaufman was a member of Dino Babers’ staff for four seasons, two at Eastern Illinois (2012-2013) and two at Bowling Green (2014-2015). Kaufman was retained when Babers accepted the head coaching gig at Syracuse in January 2016. Kaufman and Arth were both members of the John Carroll University football team from 1999-2002.

Kaufman earned his undergraduate degree in English from John Carroll University in 2003 and received his master’s degree in education in 2005 while coaching at Heidelberg.