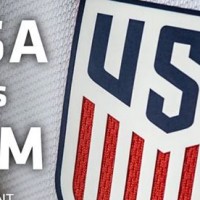 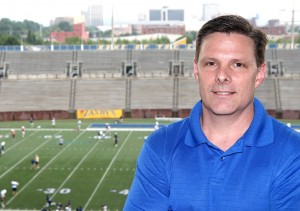 The United States Men’s National Team will host Jamaica in a friendly at Finley Stadium on Friday, Feb. 3 at 7 p.m. EST. Eight days later on Feb. 11, Major League Soccer’s newest franchise, Atlanta United FC, will travel to Chattanooga to play Chattanooga FC in the club’s first match as an organization. The match will begin at 3 p.m. EST.

The USMNT v. Jamaica match will be televised nationally on FOX Sports 1 (FS1). Tickets will be available at ussoccer.com starting Friday, Jan. 6.

Tickets for CFC v. Atlanta United FC are available now at chattanoogafc.com. Tickets will be $15 in advance and $20 on the day of the match. The match is included within all of the CFC ticket packages, and for 2017 Chattanooga FC Academy members who wear their blue jerseys to the match. 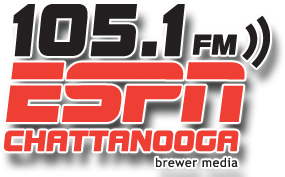 Press Row airs weekdays from 3-6 p.m. EST on ESPN 105.1 The Zone and online at ESPNchattanooga.com