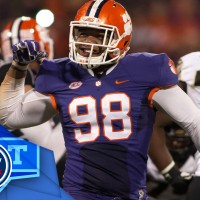 The Tennessee Titans selected pass rusher Kevin Dodd out of Clemson with one of the team’s three second-round picks on day-2 of the 2016 NFL Draft. Dodd, who is attempting to successfully make the transition from defensive end to outside linebacker in defensive coordinator Dick Lebeau’s scheme, joined ESPN 105.1 The Zone during Press Row on Thursday. Dodd dished on missing the first-round by two picks, and how he’s transitioning to life in the NFL.

The podcast segment is available at the audio player below. 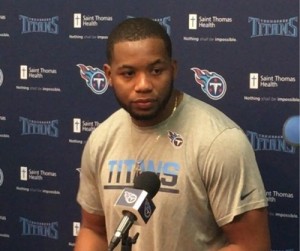