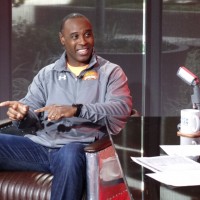 Davis earned All-American honors as a defensive back at the University of Tennessee. He played for the Volunteers from 1982-86.

You can listen to the segment below using the audio player. 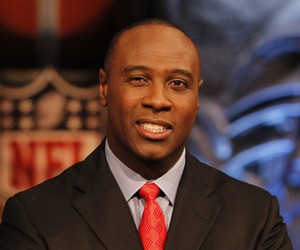