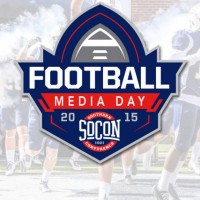 University of Tennessee at Chattanooga head football coach  Russ Huesman joined Press Row this afternoon on the ride home from Southern Conference Media Day in Spartanburg, S. C., where the Mocs were picked to win the league in 2015 by 29 of 30 media members and seven of eight SoCon head coaches. Coaches were unable to vote for their own team or players in the voting for the Preseason All-SoCon team. 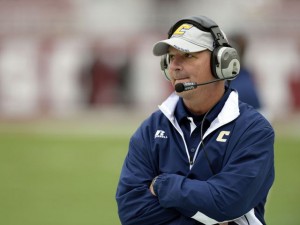