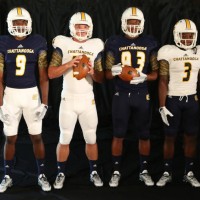 The University of Tennessee at Chattanooga football team unveiled its new Adidas uniforms for the 2015 season on GoMocs. com and the athletic department’s social media outlets on Tuesday. UTC Athletics adopted Adidas as its official apparel provider for the 2014-15 season. However, the football team continued to wear Russell Athletic uniforms last season and through 2015 spring practice as part of an existing contract. Adidas will outfit the football team, coaches and other team personnel when the Mocs start practice on August 3rd.

Photos of the UTC football team’s new threads can be found below courtesy of GoMocs.com 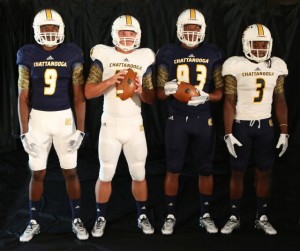 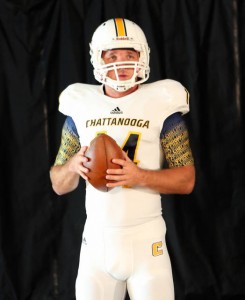 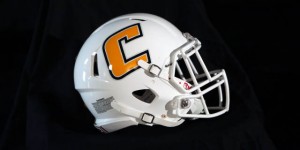 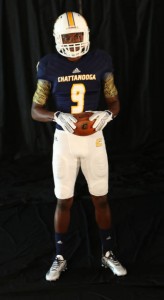